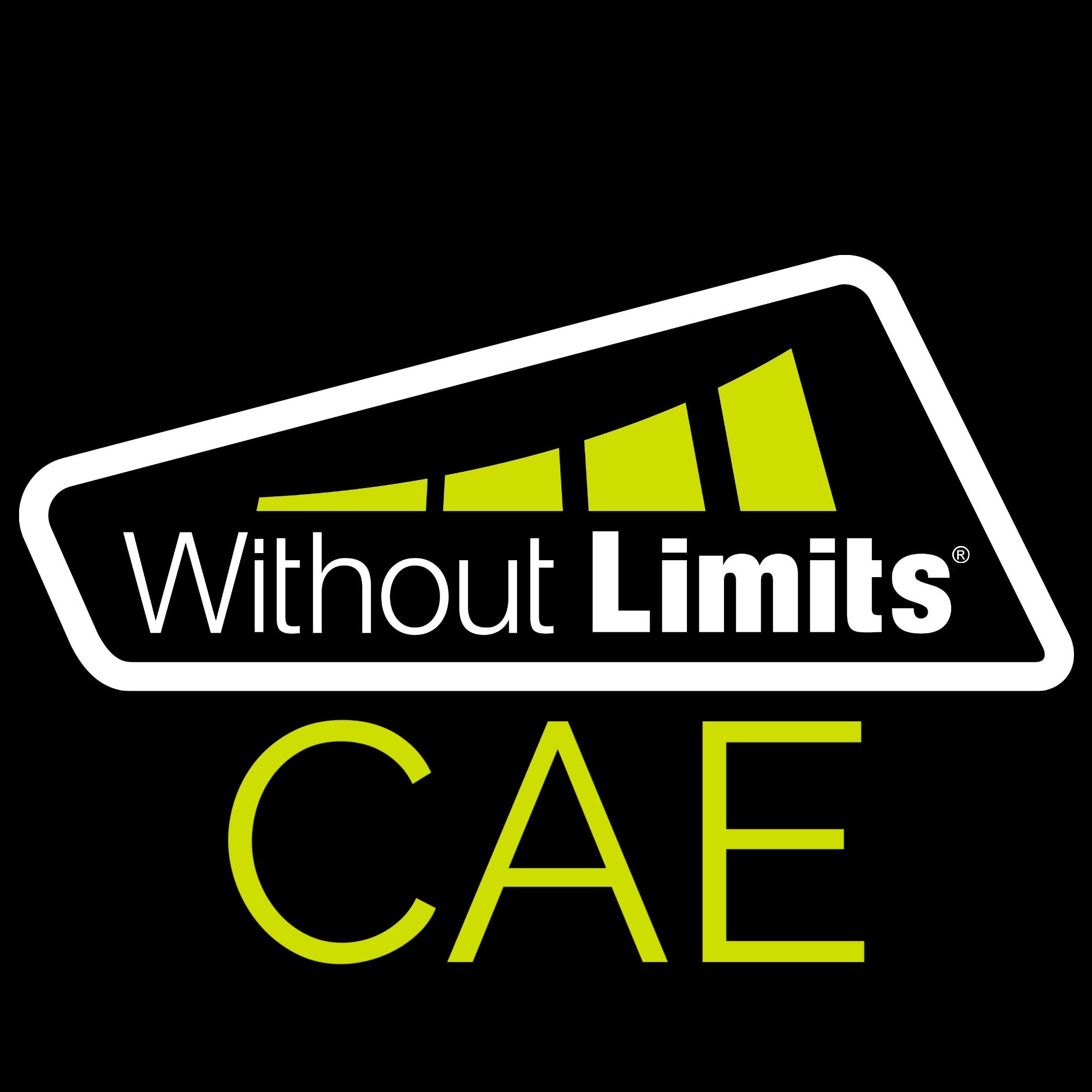 WOL Columbia, SC
Do you want to view an existing form?  SIGN IN
NUTRITION PACKAGES
MEET OUR REGISTERED DIETITIAN

Diana has been a registered dietitian nutritionist since 1983 and has been a Without Limits athlete since 2010. She started running to keep up with her husband, Phillip and their two children, Kelsey and Phillip Jr. who were runners at Topsail High School at that time. Diana progressed from walk to run, to do the occasional 5 K, then a few 10 K races, and ran her first Half Marathon in Wilmington in 2012. She watched as her husband and his training buddies took on the marathon distance and said to herself (and others) she would never run a marathon!

Like any good dietitian, she studied the nutrition research and developed healthy eating plans to support Phillip in his endurance training. She made his meal plans easy (because she was doing the cooking!) and based on real world foods that he would eat. Diana describes her husband as a bit of a picky eater, but that didn’t stop her from customizing his meals and snacks to support the miles he was running while also promoting a modest weight loss. Phillip was able to drop 15 lbs and qualify for the Boston in 2013 in his seventh marathon.

It was in April 2015, as her husband’s spectator, cheerleader and Sherpa at the Boston Marathon that Diana decided she wanted to run a marathon too. She ran the Wrightsville Beach Marathon in 2016, 2017 and again in 2018 when she was able to earn a Boston Marathon qualifying time in the 55-59-year age group. Diana applied the endurance nutrition strategies that are well supported in research to her own training and learned much about what works for her and how to adapt these to her client’s needs.

Diana is passionate about helping her clients take small steps to improve their eating habits as part of a healthy lifestyle (not a diet) and to achieve their health and athletic goals.
Not a Without Limits athlete? Not a problem! Without Limits Nutrition Programs with Diana are available to all who are interested, athletes and non-athletes alike.